Introduction
Theodor Wiesengrund Adorno believed that art, in its negative form, was the key in the battle
against the instrumental reason which had already manifested itself in the atrocities of World War II
(1966, Horkheimer & Adorno 1988). Only by approaching these extreme negative feelings – anger,
despair, loss, etc. – through ‘negative art’ could one remember how the sophisticated, enlightened
human reason had suddenly sank into barbaric depth. After Auschwitz, the act of writing a (happy)
poem was already enough to make people feel sick and disgusted, according to Adorno. Art had
become impossible, at least the art we were used to making and experiencing.
Immanuel Kant (2009) thought that the most sublime experiences were found in the objective
finality of nature. Scenes which appear to have been designed with a specific purpose, yet having no
(apparent) practical use, which go beyond our comprehension make us weak with fear yet leave us
also in amazement. If art can recreate these kind of scenes, without being threatening (thus only
being recognizable as deserving of our fear), it can be called ‘sublime’.
It does seem that negative feelings in art have a deeper or more profound effect on our experience.
We see these kinds of emotions in all kinds of art as well as forms of popular culture. In this paper,
we restrict ourselves to the philosophical puzzle of music. A central question is how musical works
can express emotions. Since musical works are not psychological agents, the traditional paradigm of
expressing emotions does not work and needs to be adjusted. The distinction between expression
and expressivity might come in handy, since works of art (and thus musical works) do possess this.
Expression is something agents do, namely outward manifestation of an emotional state. An
interesting question is the relation between this and expression. A different distinction is made
between expressivity and representation. Musical works do not represent emotions, they express
them. Emotions in music are no mere descriptions of emotional states, but are more closely related
to expressions. However, this remains a troubling (and interesting) question.
Since music plays a large part in many people’s lives, it seems strange that we do not really know
why certain music has such a lasting effect on us and our moods. Entire genres of music are full of
emotions that we would normally avoid as much as possible: anger, sadness, despair, grief. Still,
these kinds of music are also the ones that help us through difficult times. But why would we
deliberately seek out and appreciate music that would make us unhappy? Surely not all music lovers
are masochists!
In this paper we will explore this issue based on modern day theories in the field of philosophy of
music. After some preliminary remarks, we will outline the main research questions before splitting
into two presuppositions; namely whether the emotional expressivity of music works through
symbolism or causality. This is important because the underlying question entails a difference in
processing the input we receive from listening to music. Either we actively shape what we hear into
known symbols or metaphors, or we are tied to what is inside the music and works as a cause-andeffect structure in our listening. Music’s expressive power can be revealed in its ability to compel us
to draw up metaphors describing the musical lines into forms suitable for human interaction. It can
persuade us to think that these metaphors fit the music perfectly, but how would they do such a
thing? Also, every metaphor would, especially in a scientific context, demand an explanation yet at
the same time refuse one, since if there was such an explanation, it would immediately destroy the
P a g e | 4
need for the metaphor. Simply put, it would become more of a literal truth. It is obvious that the
listener is responsible for creating the extramusical content in this kind of theory. But is
representation the same as expression? In the notion of causality it should already be in the music,
perhaps put there on purpose by the composer in order to enrich our experience of his compositions.
But would this experience contain the emotions of the composer himself, or something distinct from
him and a specific part of the musical work, intrinsically bound to that piece and that piece only? We
will outline the dominant theories in both cases; presentational symbolism which originated from
Susanne Langer and exemplificational symbolism from Nelson Goodman from the side of symbolism.
In this section, we will also take a closer look at the use of metaphors in describing emotional
expressivity. For causality, both the expression and arousal theory are considered before diving
deeper into the theory pioneered by Stephen Davis, appearance emotionalism. Obviously, the
question whether we should find our answers in symbolism or causality determines where exactly
we find emotional expressivity in music – the three logical options being the composer, the listener
or the music itself. After reviewing criticism from (among others) Peter Kivy, Jenefer Robinson and
Jerrold Levinson, we will add our own thoughts and arguments to the discussion, hopefully in order
to address some of the weaker points of Davies’ theory. 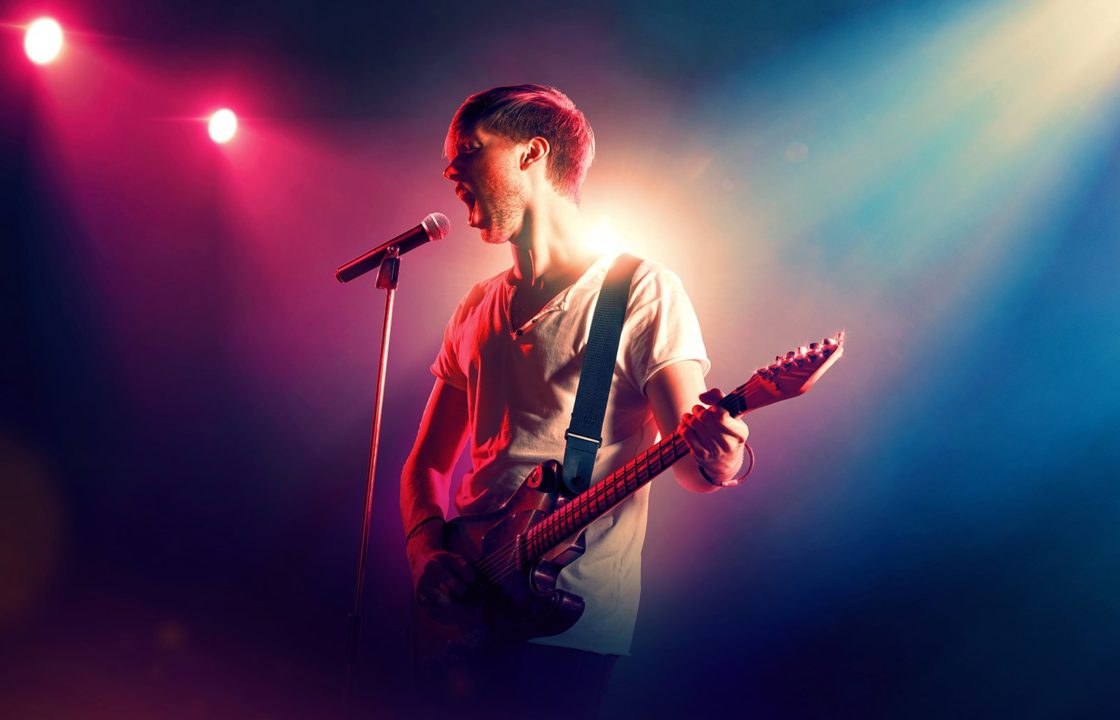 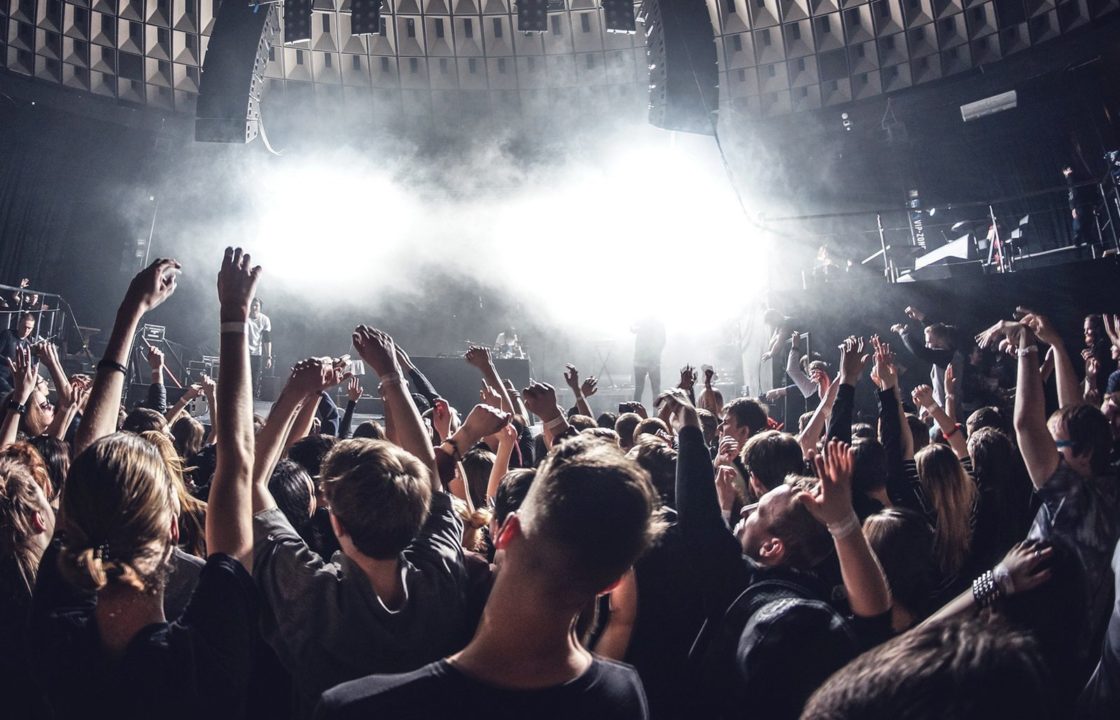